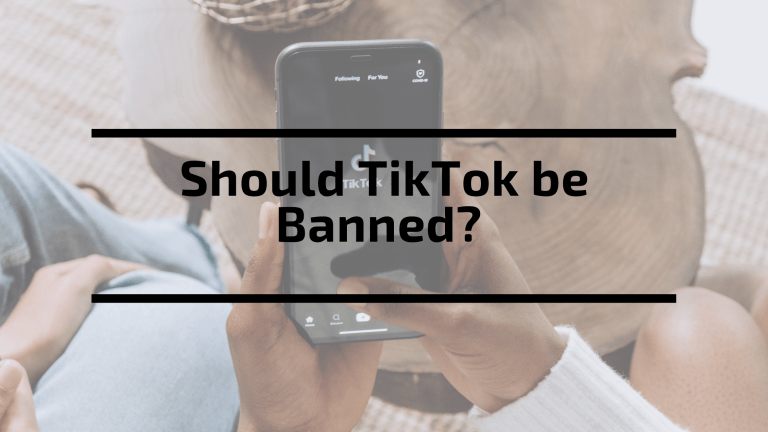 Should TikTok Be Banned?

If you have read the news lately, you might have seen some headlines stating that President Trump intends to ban TikTok. TikTok is a trending social media app right now. Unfortunately for its users, there is a lot of speculation behind its privacy and where the user’s information is going. According to Geoffrey Gertz, a writer for the Brookings Institution, the Trump administration wants to ban the popular app due to national security concerns. The core concern is that the Chinese government will be able to access data and potentially leverage it for espionage or blackmail.

You might be wondering whether or not Trump has the authority to do this. Yes, he does. He can accomplish this under the Committee on Foreign Investment in the United States (CFIUS) and the International Emergency Economic Powers Act. You can read more about the political process here https://www.brookings.edu/blog/up-front/2020/08/07/why-is-the-trump-administration-banning-tiktok-and-wechat/

There are over 100 million people on TikTok. Teenagers are among the highest age group of users.

A large amount of advertising revenue is pushed through TikTok. Young influencers are being paid to share themselves using a company or brand’s product. Whether or not you believe TikTok’s privacy guidelines could infringe upon our country’s data, it’s becoming more clear that the banning of this app is inevitable. This will create a lot of upheaval for users and influencers who have made a living using this app or connected with others through this app. Instagram has stepped up to fill the void in its absence though. They have created Reels, which is essentially the same exact setup and process when creating video content. Users will have nearly the same exact features as they did on TikTok.

Do you think TikTok should be banned? Is privacy more important than the capitalism that surrounds this app? Would it impose upon your life in any way?